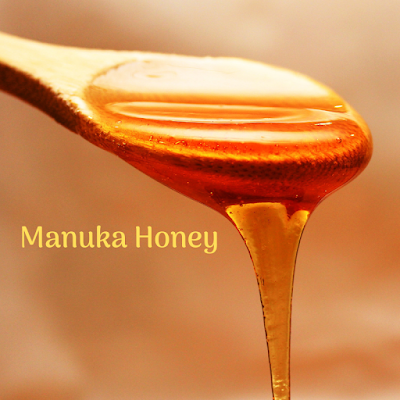 Back in 2009, an encouraging finding published in a European Journal showed some promise in the war against the so-called superbugs and that Jelly bush honey from New Zealand also called Manuka Honey was succeeding where many of the worlds top antibiotics were failing. The article in the European Journal of Clinical Microbiology and Infectious Diseases explained how manuka honey had grown in popularity so much that New Zealand producers were being forced to seek trademark protection to combat fake manuka honey being sold in places where the original product was sold out.

Manuka honey is made by bees that forage the New Zealand manuka bush for the nectar of the Leptospermum Scoparium and tea trees native to New Zealand and Australia. According to a report by The Australian (Australia's national daily newspaper), Australian researchers though experimentation had found out that manuka honey killed every pathogen or bacteria they tested it on and it did not seem to matter whether the manuka honey was taken internally or applied topically to help fight skin infection from insect bites and cuts.

One of the most exciting discoveries about the use of manuka honey was that this brand of honey prevented the superbugs it was tested against from building up an immunity to its healing properties, a fact that set manuka honey

apart from the antibiotics in use today whose shelf-life is most often shorter than most bacterias super ability to attack quickly and during its attack become resistant.

Because of the methylglyoxal found in manuka honey that seems to work in concert with other unknown compounds found in manuka honey to destroy bacteria more research needs to be done. With what is already known about manuka honey means that this food's ability to defeat one of the biggest health challenges humanity faces in the war against bad bacteria is off to a very promising start.

The healing properties of honey are one of the reasons I believe so strongly in protecting the earth's bee population. Imagine a natural treatment source that lowers cholesterol, prevents heart attack, even boosts your immune system not coming from the pharmaceutical laboratory, but from mother nature herself. I plan to explore more of the wonderful abilities of honey, and share with you what I find out in future blog posts, this blog post was all about manuka honey, so stay tuned.
Posted by All that Zazz Blog at 11:16 PM